An award-winning artisan woodworker with an impeccable eye for design.

StudioRossi creates finely crafted furniture and casework. Founder Fred Rossi’s influences range from the Greene brothers and the Arts and Craft movement to Asian architecture and the use of wood grain in James Krenov’s designs.

Fred initially learned his craft by watching his builder father and designer mother and through creating theatrical sets while at the University of Pennsylvania. Some of his first jobs after college were building sets for the film industry. After receiving his MBA from the Wharton School and working in real estate finance, Fred was drawn back to woodworking and furniture design. 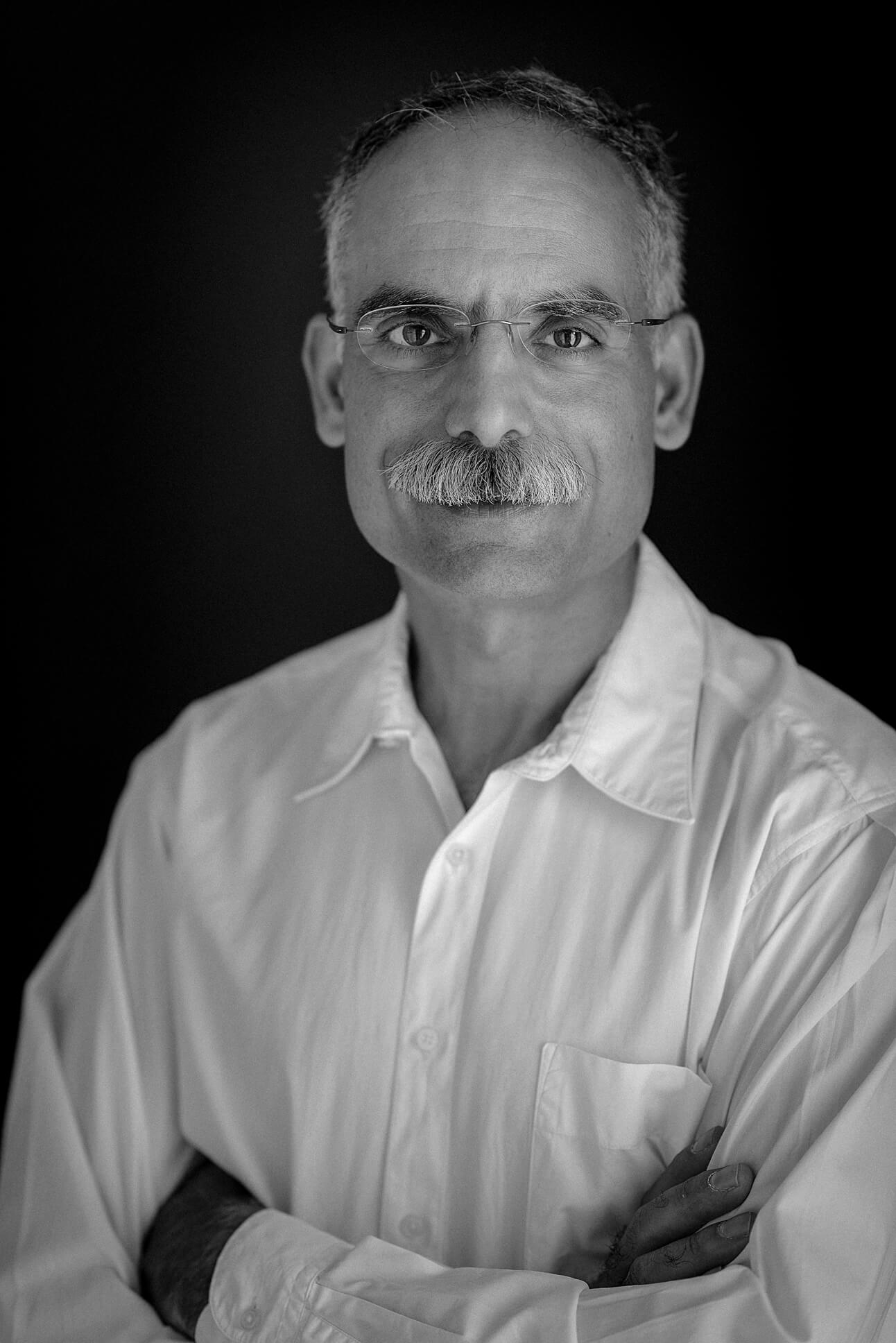 “Clean lines, self-evident joinery, and wood grain that become part of the design allow our pieces to speak for themselves. The work is exciting and rewarding for both StudioRossi and our clients.”

How it’s Made: Floating elm dining table, Post I

When the client tells you they made a measurement

How it’s Made: Floating Elm Dining Table, Post I

Some Monday inspiration for 2022!

In one of our final installments of the year end r

Trust the process. In depth look on our window arc

Remember those Tineo veneers we showed you this pa